The carrying of knives in public is forbidden or restricted by law in many countries. Exceptions may be made for hunting knives, pocket knives, and knives used for work-related purposes (chef’s knives, multi-tools, etc.). Most knives are in fact tools and not illegal to carry or indeed own.

Depending on where you are in the world it’s important to be aware of relevant Knife legislation in your area and especially areas you may be traveling to.

In the USA, knife laws differ from state to state (federalism) with some allowing blades up to 3 inches to others like Texas, who allow short swords and guns to be openly carried in public. There are also distinctions on ownership laws and carry laws that apply as well.

The United Kingdom has adopted very stringent regulations on knives regardless of size and function. This is mainly in response to the dramatic increase in knife-related crime that has swept London and other areas in recent years.

In South Africa, we are fortunate that we do not have the same level of restrictions/hoplophobia that some countries have. While we do not have specific laws relating to knives (every day carries EDC), we do have the Dangerous Weapons Act 15 of 2013, which covers knives and officially came into force on 2 January 2014.

Excerpts from the act…

In this Act, unless the context otherwise indicates – ‘‘dangerous weapon’’ means any object, other than a firearm, capable of causing death or inflicting serious bodily harm, if it were used for an unlawful purpose.

Other examples of dangerous weapons include but are not limited to the following:

Any knife other than knives mentioned above, or any other article, which is not a firearm, and which is made or modified to be used:

This Act does NOT apply to the following activities:

The law is in place to protect members of the public from harm, rather than restrict the ownership of these items, many of which have cultural importance. The result of this is that it is legal to carry a knife of any blade length around with you if the circumstances for carrying are found to be due to the pursuit of any lawful employment, duty or activity, during participation in any religious or cultural activities, law sport, recreation or entertainment, and for legitimate collection, display or exhibition of weapons.

The following comment by Police Superintendent Jay Naicker is widely used across forum sites as a benchmark, where he said: “that a weapon like a knife should not exceed 10cm for it to be considered legal“. As this length is not stipulated in the Act, this comment should probably be taken with a “pinch of salt”, within the context and not as a general rule of thumb.

Any person who is in possession of any dangerous weapon, or of any object which so resembles a firearm that …., shall be guilty of an offense, unless he is able to prove that he at no time had any intention of using such weapon or object for any unlawful purpose, and shall on conviction be liable to a fine or to imprisonment for a period not exceeding three years.

This means that you will need to be unarmed during a gathering, protest or demonstration and that you can’t do anything illegal while you have such an item in your possession, as well as not giving the police reason to think that you’re planning to do something with it.

If anyone sees a person in possession of a dangerous weapon and suspects that the person intends to use it to commit an unlawful act, they are urged to call 10111 or Crime Stop/tip-off line 08600 10111.

The need for personal protection (aka Self defense) is a hotly debated standpoint in South Africa. In most cases of violence, you never want to be within arms reach of an attacker because it’s too dangerous. Learn avoidance and situational awareness, after all, prevention is better than cure.

There are personal defense courses available and it’s highly recommended that you receive proper training and hone your skills, should such a situation ever arise. Personally, purpose-made self-defense or last-ditch knife are good options here, as they are small and easy to conceal.

Due to the lack of clear guidelines and the use of “discretion” by the police, it’s difficult to provide a definitive standpoint on knife carry within South Africa. Safe to say, it is your right to carry a knife, but by doing so, you need to comply with the requirements as laid out in the Act.  If in doubt, please consult a legal practitioner as KZNKnifemakers and associated members/parties cannot be held liable or responsible for your actions. 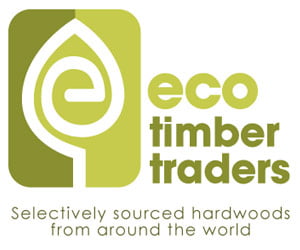 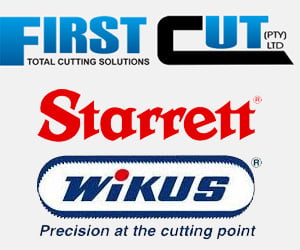 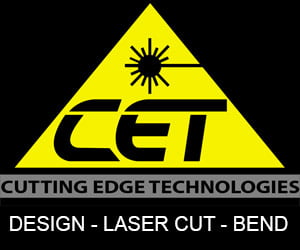 Social connect:
Login Login with facebook
This site uses User Verification plugin to reduce spam. See how your comment data is processed.
Manage Cookie Consent
We use cookies to enable this website to function and enhance our service to you.
Manage options Manage services Manage vendors Read more about these purposes
Preferences
{title} {title} {title}